OBS Is The Real MVP

The Real Facebook MVP….OBS
The ability to stream on Facebook Live from your desktop computer sounds nice, right? Perhaps even adding your own graphics into a personal or business Facebook Live stream sounds impossible? Wrong! It’s possible and available to anyone. Open Broadcaster Software or OBS for the general public is an unknown software type but it isn’t likely to stay that way for much longer. 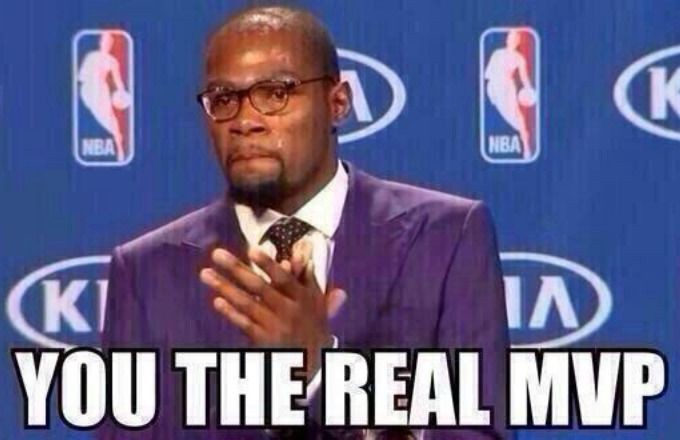 The beauty of this capability is that it offers accounts of all sizes the ability to leverage the biggest social platform and its most engaging capability in a branded manner. Oh, did we forget to mention that it’s free? Yup, it’s free and there’s no subscription required. OBS is available on both MAC’s and PC’s.

Video remains the dominant content type across the social landscape and live streaming has been the talk of the industry in 2015 and for a large portion of 2016 and will continue to be as we’re in the midst of the Social TV revolution (more to come on that later). However, no longer do users have to exclusively leverage their mobile devices when conducting a Facebook Live broadcast.